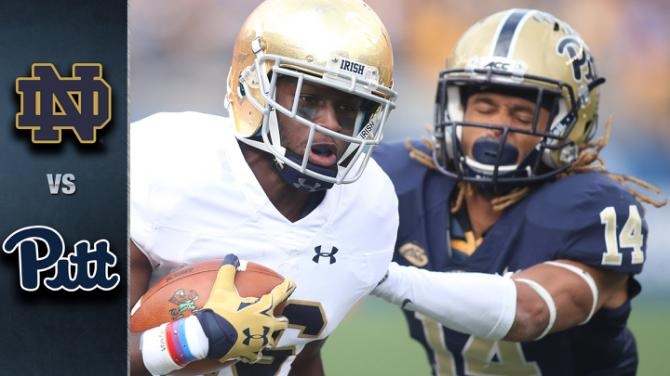 I wrote the essay that follows two years ago after attending a football game between Notre Dame and the University of Pittsburgh. This past weekend the two teams once again took the field in Pittsburgh, and I asked my husband if it had been Notre Dame fans who almost ruined one of our few visits to Heinz Field for a game.

“That would be the same team.” And he remembered the game as vividly as I did. Notre Dame fans sitting behind us nearly ruined the whole night for us because of their rudeness bordering on bullying us simply because we wore the colors of Pitt and rooted for our home team. Recently, while going through my files, I found the essay I’d started after that game. It’s still relevant today, so I’ve pulled it out of the archives to share. I hope it gives us all a moment to consider our behaviors, whether it be during a sporting event, a political debate, or a religious discussion. We are a part of the human team, party, and church. Let’s act like it. 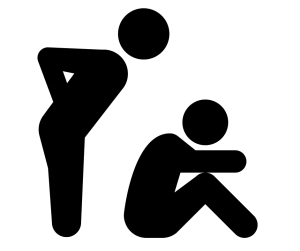 I like rooting for the home team. I want them to win, but I don’t hate the opposing team and their fans.

We decided to buy last minute tickets to the University of Pittsburgh versus Notre Dame game. Our tickets plucked us right down in the South Bend, Indiana, home base at Heinz Field in Pittsburgh. We didn’t care. It would be fun with good-natured ribbing, we thought. We only hoped it was a game, and that Pitt didn’t lose horribly as they did to Florida State at the last game we attended.

In the first quarter, a Notre Dame player ran into the lowered head of a Pitt player, and the Irish guy was thrown out of the game. While the Pitt player lay on the field, a group of five Fighting Irish fans behind us starting yelling, “Get up off the ground; you deserved that hit.” My husband tried to reason by saying any hit on the head was a bad hit. They yelled back that our player put his head down so he should expect to get hit. They continued their tirade every time a Pitt player was tackled or hit.

The ugly remarks continued behind us as Pitt kept one touchdown behind or tied. My husband tried another time to reason with them, and I told him to stop because they weren’t the reasoning kind.

They made fun of our dancers, cheerleaders, and band. They called anyone who lived in Pittsburgh “stupid.” There was more, but all stayed in the same vein until in the last few minutes of the fourth quarter when Pitt scored the winning touchdown. They became quiet, but we moved into empty seats away from them, just in case. They seemed to be the types who might do something more than hurl insensitive and cruel words. I saw bullying firsthand in those fans.

If we can’t be friendly with our rivals over a stupid and meaningless game, how can we ever expect to live in a peaceful world? Take the behavior of these fans as one snippet from the world in which we live. Take the stone walls in our lawmaking bodies for another. When did we stop listening to one another and leap into a world where only one view—our own—is accepted?

It depressed me on so many levels; I’m still attempting to absorb it all. The worst part was the struggle both my husband and I experienced as we fought not to respond. It felt far too easy to shout back about the “stupid Irish” or some other ridiculous epitaph. Sitting and tuning it out required a great deal of deep breathes and closing of our ears.

Right now, I have no desire to return to a game because of five young folks, both male and female, sitting behind us on a cold night in Pittsburgh. I have to remind myself not to let them represent all people from South Bend or Notre Dame. Next to me sat two lovely young women dressed in the green of the fighting Irish. They said little but clapped when their team did well as we did when Pitt did the same. We were polite to one another, and they did not enter into the nastiness of the folks behind us.

I implore all of us to overlook our differences and concentrate on our similarities. Act with kindness toward others. Don’t lower yourself to the baseness in others. And most of all, save your battles for the big ones in life, which will come at some point when least expected. Make sure you have the energy to fight the important stuff rather than on a football game that really doesn’t matter in the first place.

But maybe most of all, enjoy what you’re doing without venom, without spite, without violence. It can’t be enjoyable to yell angry f-bombs at the field and at the people sitting in front of you just because they’re wearing blue and beige with a Pitt Panther logo on the front. If we don’t start with us, there’s little hope that religions, political divides, and countries can ever pull together for the betterment of humanity. 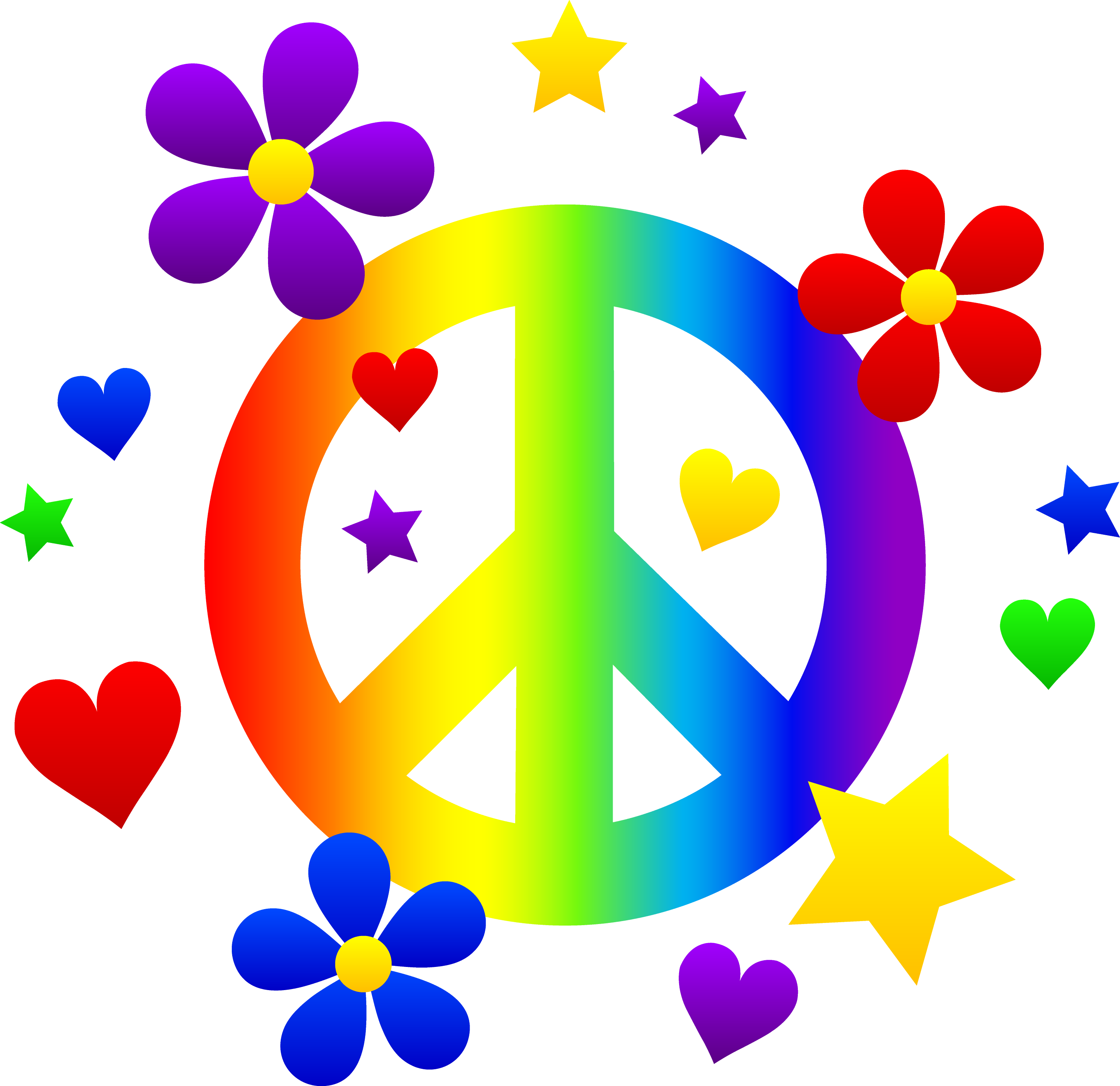 2 thoughts on “STOP THE BULLYING”