I love foods with a history, especially a functional one. The Cornish pasty not only qualifies, it touches my life history as well.

The pasty originates in Cornwall, England. The first mention of it in written history occurs in 1150 by Chretien de Troyes, who wrote Arthurian romances. The recipe migrated to the United States in the 1800s – to the Upper Peninsula of Michigan. Filled with meat and vegetables, the pasty’s invention came of necessity to the miners of Cornwall who spent long days in the copper and coal mines of southwestern England.

The pasty starts with pastry dough wrapped around whatever might have been leftover from dinner the night before. After baking, they wrapped it in warm towels for the miners to carry down into the mines. At lunchtime, a miner pulled out the pasty – still slightly warm – and enjoyed a complete meal that could be eaten with one hand. The crimped edges of the pasty were thick enough for grubby fingers to grab. The miners tossed the crust away after eating the innards. Legend says the crusts satisfied the ghosts that haunted the mines. In retrospect, it was probably the wisest thing they did because arsenic filled those mines.

When the Cornish miners emigrated to the mines in Michigan, they were revered for their expertise because mining in Michigan was in its early stages. The Michigan miners emulated everything Cornish, including the pasty. Today, if you travel through the U.P., you’ll see a sign on every diner window professing to offer the best and authentic “Cornish pastry.”

I grew up hearing my mother’s “oohs” and “aahs” whenever someone mentioned the pasty of her father’s homeland in Cornwall. She didn’t make them for some reason, but she nearly fainted in ecstasy at the mention of the food. I didn’t understand her affinity because my mother never made them. Maybe my father, a lover of liver and succotash, disliked them.

I never ate a pasty until I visited Cornwall in 1993. My cousin Marian made them for my family and me to take on our journey from her home in Newquay on the Cornish coast of England to London.

She made them the night before with leftover chicken and vegetables from our evening’s meal. When we readied to leave, she handed them to us in warmed tea towels. On the way back to London we stopped along the roadside and pulled out the still warm pasties. 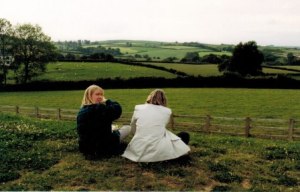 Enjoying pasties and the landscape

When I bit into the crust and tasted the insides, I knew exactly what my mother meant.

Last night, I attempted to make pasties culled from various recipes and my memory of a sweet lunch on a hill overlooking the whole of England. It wasn’t as good as I remembered, although my husband, who’d never eaten one before, didn’t complain. Maybe that’s why my mother never made them – she couldn’t ever replicate the taste of a true Cornish pasty.

I dedicate this post to my mother – whose ninety-ninth birthday is today as I write this post. I also dedicate it to my grandfather, a man I never met, but who brought the pasty to my family when he left his homeland to work in the mines in Michigan.

Finally, I dedicate this recipe and post to the memories of twenty-nine miners who lost their lives in the Upper Big Branch coal mine disaster on April 5, 2010. May they all rest in peace.

¾ cup very cold water (you might need a little more)

Mix together the dry ingredients. Cut in shortening with a pastry blender until the mixture is crumbly

Add cold water slowly, mixing with a fork as you pour

When the mixture can be made into a ball without crumbling apart (add water as necessary), press it together firmly and wrap in plastic wrap and place in refrigerator to chill for at least an hour.

Mix the vegetables with bouillon water or butter.

Add salt and pepper to taste

Cut the chilled dough into six pieces. Roll out each piece to 8-10” circle. Place a cup or so of filling in center and fold over. Crimp the edges with fingers or fork. (I used both)

Make holes with knife or fork in top of each pasty.

Bake for 40-60 minutes at 375 degrees. (Recipes varied on time so I started at the least – it wasn’t enough for my oven so they probably baked for nearly an hour.

Serve warm or room temperature. They freeze very nicely, too.

Enjoy your food knowing you’re participating in an honored and historical practice.

Trails in the Sand covers both the Deepwater Horizon oil spill and the Upper Big Branch coal mine disaster of 2010. I use the description from my grandfather’s journal to describe his entry to the United States at Ellis Island in 1900. When he made it through customs he headed to northern Michigan’s mines. Later he became a Methodist minister and traveled the state with his large family, including my mother born on April 4, 1935. 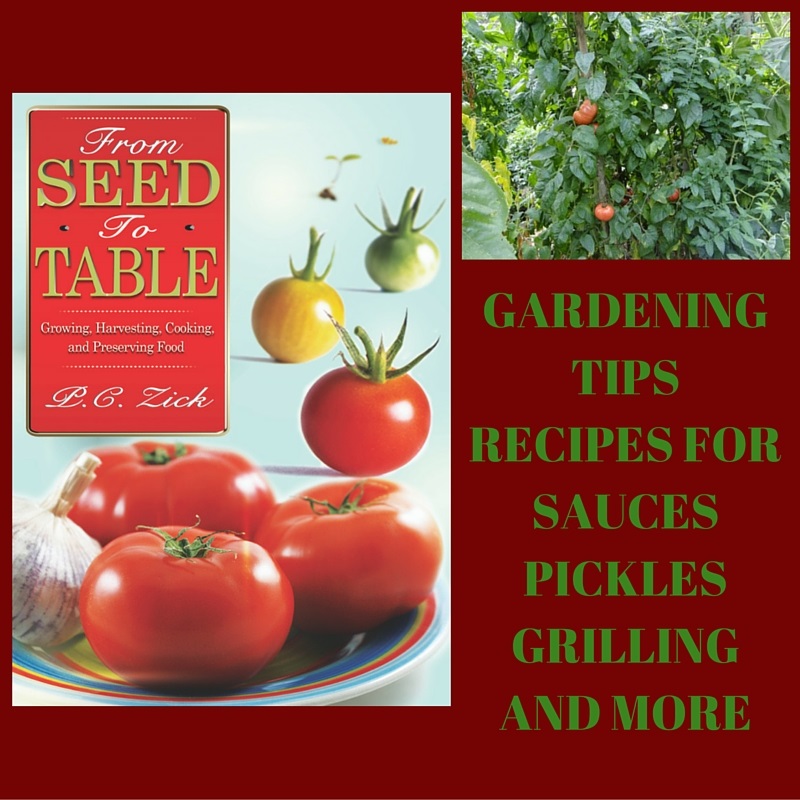 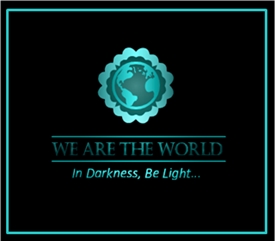